A very different post from me today! I’ve never done a ‘tag’ post before, but I saw this and couldn’t resist as Gilmore Girls is one of my all-time favourite shows. 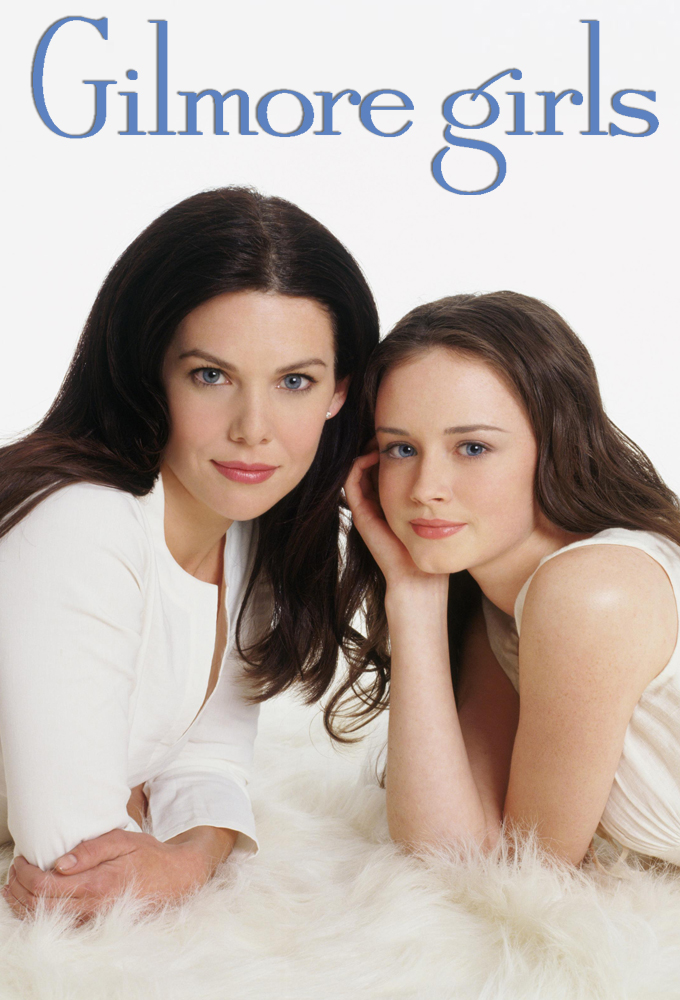 I hope you enjoyed this slightly different style. I don’t have anyone specific to tag, so anyone that fancies it, please go ahead! I’d love to read your responses!